We stand with and celebrate the Asian American community. Our community.

The Asian American community is under attack. The horrific events in Atlanta on Tuesday underscore rising violence driven by racism, misogyny, and white supremacy.

In the Bay Area, where Kiva was founded, and where much of our team is based, there have been 700 separate reported incidents of acts of anti-Asian hate and discrimination in the last year alone.  As a local and global organization, we also acknowledge the presence and patterns of discrimination and violence involving race and gender across the world, often present in the communities where we seek to make an impact.

Kiva envisions a world where all people have the power to improve their lives. Two pillars are the core of Kiva’s work towards this vision: gender equity and racial justice.  These pillars are being deliberately threatened. We want to be unequivocally clear:

We strongly condemn the recent cowardly, racist, misogynistic attacks in Atlanta that claimed eight lives, six of them women of Asian heritage, and the yearlong increase in violence and hate against people of Asian descent.

To those that continue to spread lies and hate regarding Asian Americans and the COVID-19 pandemic, the time to stop is now. Words matter. Lives are at stake. We are united in our humanity and common pursuit of improving our lives and those of our children.

Together, we can learn, support anti-racist organizations, and champion Asian entepreneurs. 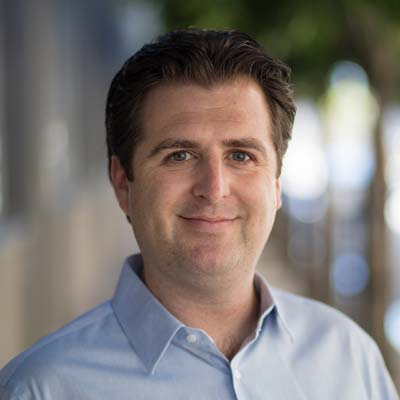 Neville joined Kiva as CEO in the fall of 2017. He brings nearly two decades of experience leading global business and technology ventures, most recently as the CEO of Quid, a platform that analyzes the world's collective intelligence to help answer strategic questions. During Neville’s career he has worked in China, Nigeria, Brazil, Malaysia and across the Middle East, including 4 years working for McKinsey & Company and as the publisher of China Economic Review. These experiences and his passion for technology and service led Neville to Kiva. He is dedicated to serving Kiva’s mission and delivering ‘loans that change lives’ on the largest possible scale and with maximum impact. Neville graduated in studio arts from Manchester Metropolitan University, studied Chinese at SOAS University of London, and holds an M.B.A. from London Business School. 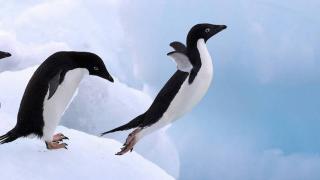 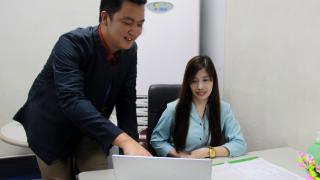 How the pandemic is affecting small businesses in the Philippines 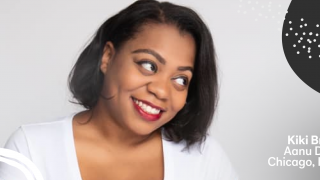